What does a herbalist do when sick? 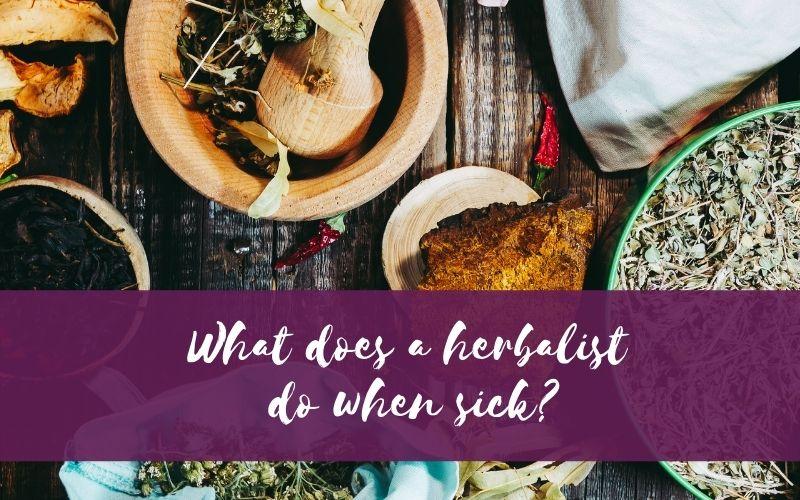 What does a herbalist do when they’re

First, let’s back up to the beginning.

I thought I was dealing with ragweed pollen trying to kill me. I did what I do for allergies and guzzled more stinging nettle infusion, D-Hist capsule, and Pollen Defense Tincture.

Then it dawned on me that I was in denial and I WAS SICK! The horror!

What was it that made me wake up to this reality?

Maybe it was the burning in the back of my throat like I ate 10 jalapeno peppers dipped in wasabi.

Or, was it when I stuffed tissues in my nose so I wouldn’t have to wipe away another layer of raw skin?

Or, maybe it was the throbbing pain in my head from the gallon of snot trying to live in my sinus cavities.

Or, maybe the slow wave of ache that made its way from my head to my toes.

If only I’d snapped out my denial and acknowledged the signs of sickness to employ herbal remedies tout suite! I would have gulped Echinacea Plus ® Tea beer bong style and slathered every morsel of food with elderberry syrup. 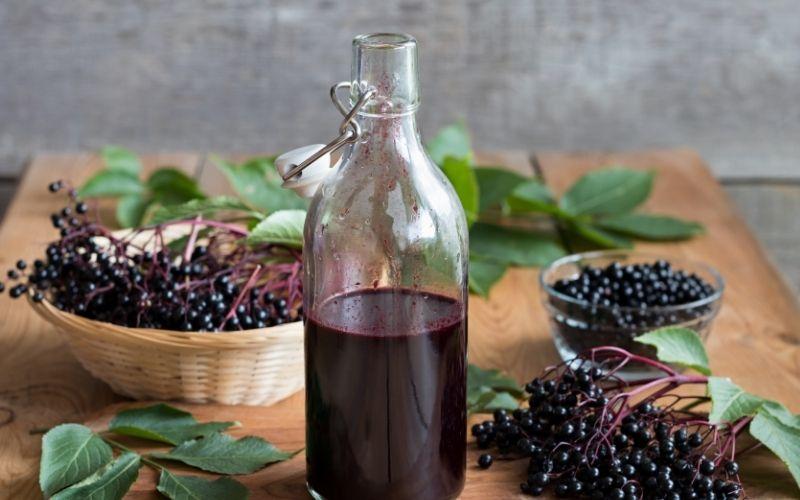 I was so miserable I could barely think straight. Most of my herbs were unpacked from the recent home move, but one herbal remedy in particular was lovingly buried in glittery tissue paper.

I let the tincture bottles roll out of their chrysalis-like packaging until I saw it glowing like a lighthouse beacon! A bottle of homemade echinacea tincture. Glorious!

I place some drops on the back of my tongue letting it drizzle down my throat. I did this about seven times in 15 minutes until I felt the characteristic tingling. Echinacea is an analgesic and anti-microbial. It relieves the pain, especially in the mouth.

I felt some relief in my throat and a bit of ease in my muscles, so I finally fell asleep.

Every two hours or so I awoke to see if I was dead. Only to find I was still a sneazy, snotty mess. With my throat still on fire I administered the tincture several times and fell back asleep. 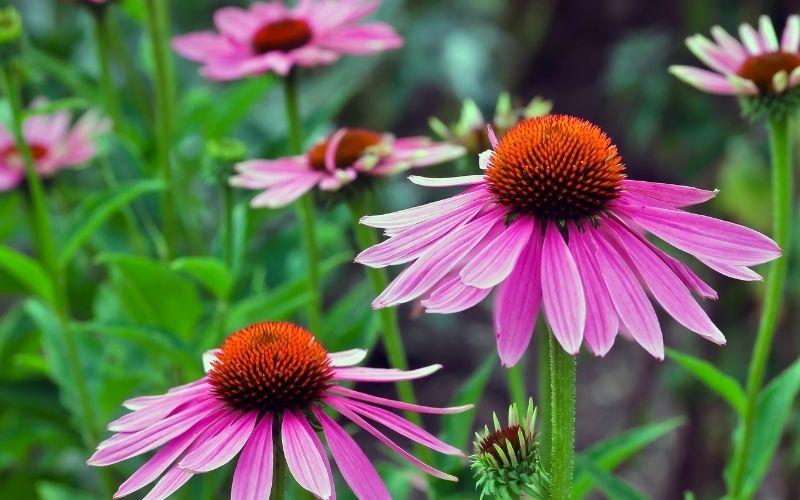 I’ve found Echinacea typically works best at the onset of symptoms and not in the middle of the torment. For this situation, I was using it solely to reduce pain in my throat and hoping the Echinacea would stimulate my immune system as much as possible.

The next morning I was thinking more clearly and to the herb cabinet I went.

I impatiently waited for the water to boil so I  could make some tea. “Why didn’t I think of this last night?”

As I tell others, “be prepared before you’re sick because you won’t have the time or energy or desire to make something or hunt it down in the house”.  I thought I was prepared, but now I see I need to have a cold care kit made specifically for situations for this with a detailed list! “If coughing like a donkey drink some Breathe Easy ® or Minus Sinus Tea. If none of the above find mullein leaf tea.”

In the next two days I drank many cups of two specific teas.

Breathe Easy ® Tea by the same company, helps relieve congestion, dry up mucus, and supports the entire respiratory system from the

I also added in ibuprofen, hot pack on the kidney’s, and lots of sleep – like two naps times two hours each.

Also, spicy food. I was hungry!

BONUS gift from this sickness was that I actually got up on my shows and found a new one (new to me anyway)! I watched so many shows just to keep me from wallowing in my own misery such as cooking shows and real life murder mysteries. Until I found new episodes of “Lucifer” hooray! Then I stumbled upon the series “Grace and Frankie” and had myself a few chuckles.

I awoke on day four and felt A-Maz-ing! So lucky it all turned out well.

What do you use to help alleviate symptoms when you’re sick? Comment below or send an email at fullcircleherbals@gmail.com.

If you love the FEEL of fall equinox consider creating a personalized celebration using the Fall Equinox Planning Pages. I’ll send you the  first three pages of the Planning Pages through email when you register here: https://bit.ly/3mWHniu 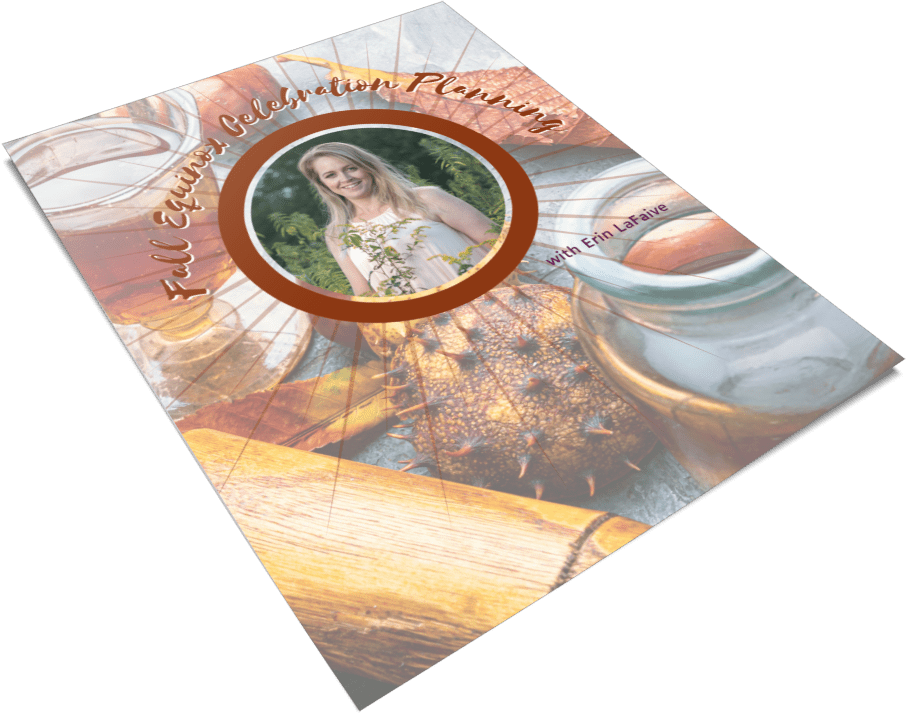 Erin LaFaive is an herbalist and Plant Priestess with Full Circle Herbals.

“I came about the name Full Circle Herbals because I like all aspects of herbs from growing, harvesting, using, preserving, teaching, and creating.

Some people like growing herbs, others would rather purchase herbs to make remedies and crafts. Some people like teaching about herbs more than growing them. I like all of it! From seed to soil, to body, mind, and spirit. 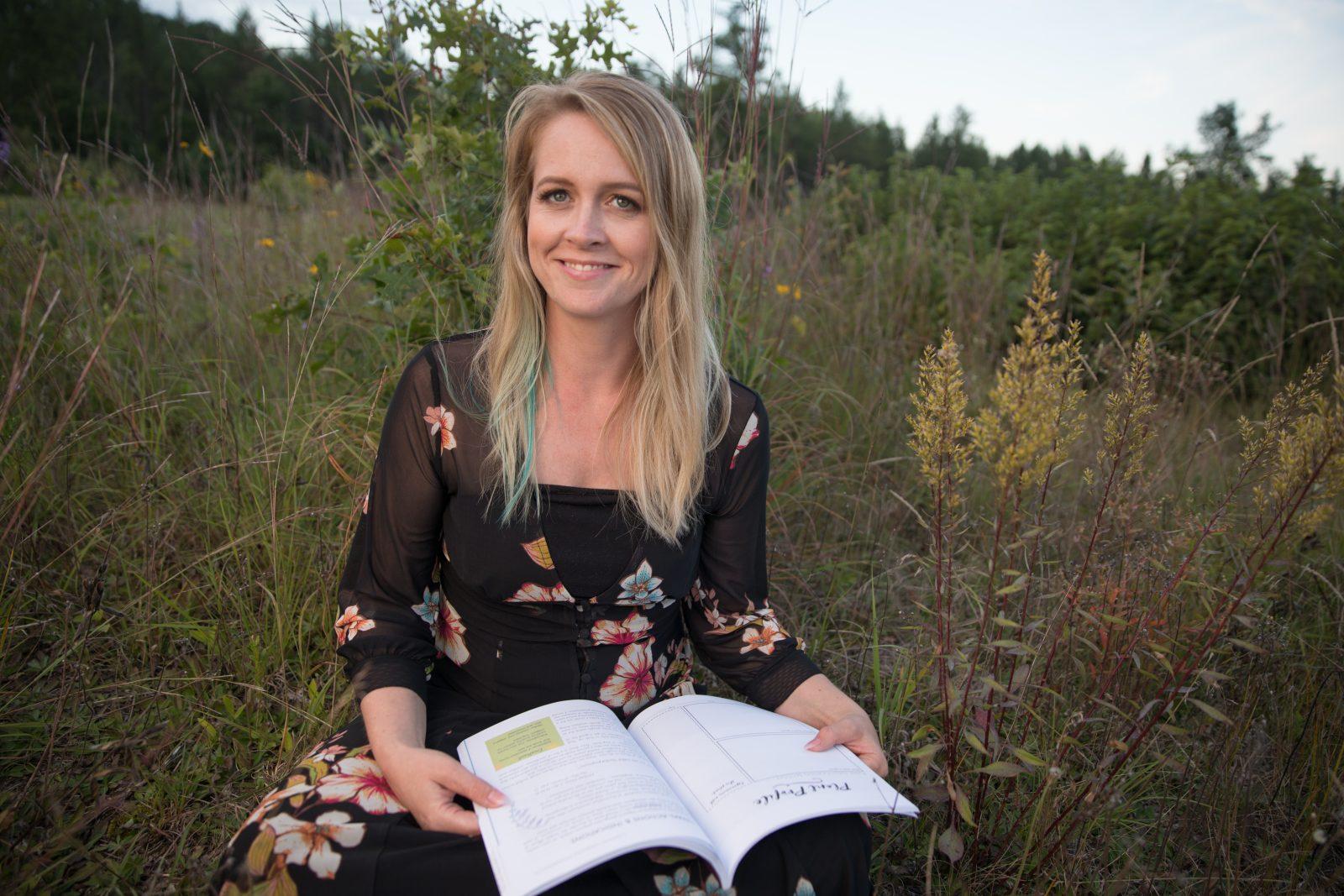 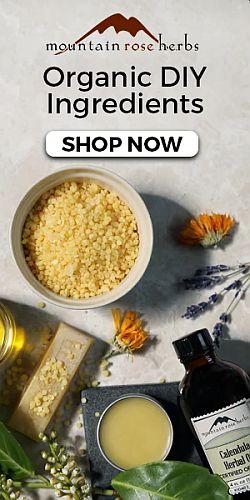